Jack Kerouac Would Have Been An Inspirational Photographer. 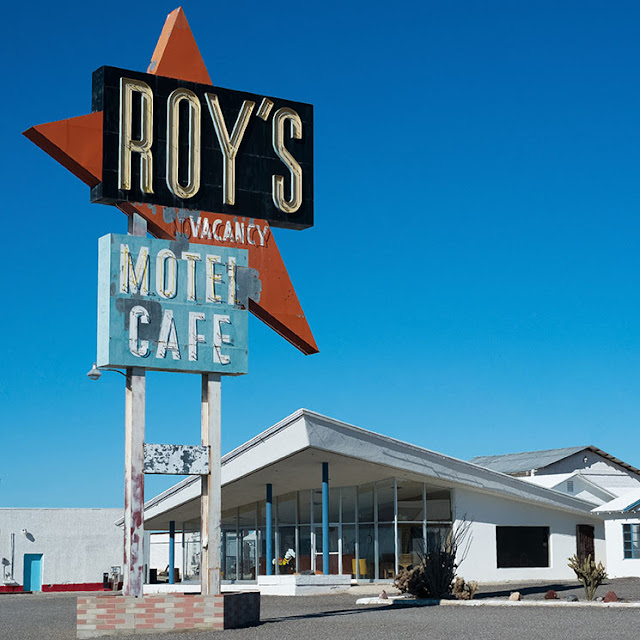 Not everybody knows that Jack Kerouac was an accomplished American novelist and poet. Generally associated with the “Beat” generation of the 1950’s, I’m writing about him here because his work was driven by his insatiable curiosity. He wrote about Catholicism and spirituality, jazz, promiscuity, Buddhism, drugs, poverty and importantly….travel. Indeed, one of his most important works, titled On The Road, was a spontaneous description of Kerouac’s road-trip adventures across the United States and Mexico. And it tells a fascinating story of humanity that memorializes an important part of our history and cultural evolution. Like Jack Kerouac…I am inspired to photograph humanity, past and present, to document and preserve the things we’ve built, the emotions we share, and to tell stories that inform others about the journey we call life.

1.  What are you curious about?

Every one of us needs to find our own inspiration.  Without it, we have no filter to truly appreciate the things we see and want to photograph. Some photographers are fascinated with human suffering, intimacy, achievement, celebrations and such.  Others are mesmerized by architectural intricacy or innovation.  Many are driven to document nature, the oceans, lakes, rivers, stars, flowers, animals, and other elements. Regardless of what you’re interested in, I embrace the reality that my interests drive my perspective about the things I see. For example, I was on my own road trip from Las Vegas to Los Angeles when I decided to take a detour and explore an old highway. I discovered lots of interesting and fascinating historical reminders of another time and way of life, like my photograph of the long-abandoned Roy’s Motel and Café. It’s just one of several images I shot in the Mojave Desert along Route 66 in Amboy, California. The photos tell the story of a bygone era.

2.  Time is a photographer’s best friend.

So without curiosity or inspiration, we have no motivation. But it’s also true that curiosity is nothing without time to indulge it. That’s why I subscribe to the notion I must control my own time instead of allowing life’s chores and responsibilities dictate my schedule. Great photography takes time for discovery; to determine the story you want to tell about the object you’re about to shoot. It takes time to experiment with and test different framing, angles, exposures and lighting. Allowing time to indulge your work is not frivolous.  It provides you an opportunity to define your art.

In the end, I come back to the legacy of Jack Kerouac. He followed his passion.  Through his writing, he provided a glimpse into a segment of society and human behavior that perhaps many of us would not otherwise have known about. He left us with a treasured history upon which we can reflect and inform our choices for the future.  Was this his purpose?  Was he just chronicling his life?  I don’t know. But I admire him and appreciate the lessons of his experience.

Popular posts from this blog

Do you see the light? 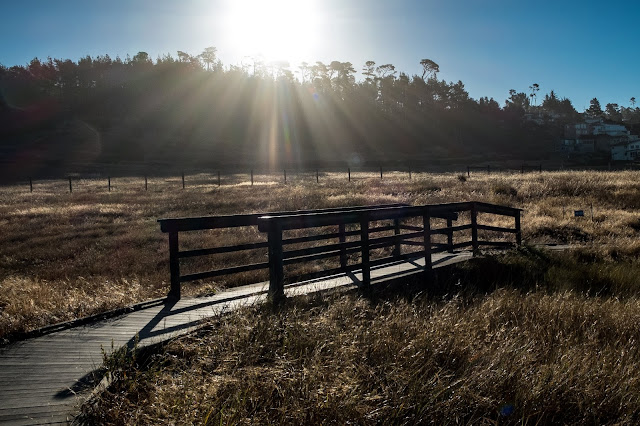 Generally speaking, light changes your perspective of ordinary things. In the early morning, there is a stillness created by the spotlight of a rising sun shining brightly on some things around you, leaving others in a hazy silhouette. It’s like you are awakening with the world…ushering in the day, more aware and more in tune with life. At the end of the day, as the sun is setting and casting an orange glow and subtle shadows, you can see and feel the transition…day to night. As a photographer, I am mesmerized by this phenomena.
1.I am motivated to capture not just a picture, but the essence of the light. The soul of an object, landscape or person is infinitely different depending on the light. It could be harsh. It could be soft.  It could be cold and impersonal.  Or warm and intimate. That’s why when I’m traveling, I make a point to go for long walks before daybreak…to see and photograph things as they come to life; as they reveal themselves to my eyes and to the lens of my camera.…
Read more

The World Looks Richer If You Use The Right Filter. 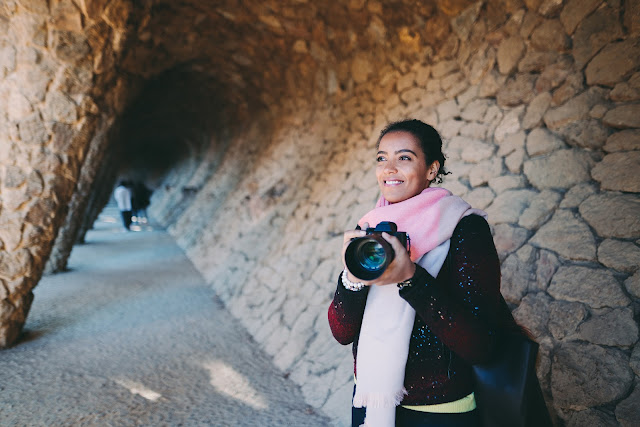 No doubt you’re expecting an article about which filters work best with your camera.  But surprise…I’m not talking about a photographic accessory here. Instead, consider that “knowledge” is the filter that defines how you view the world; and in turn inspires the photos you take.
1.Start with a little research. I’ve had the luxury of traveling all over the world. And one thing I always do is spend some time learning about the culture, history, industry, famous people, sights, festivals, and other interesting facts about the places I’m planning to visit. Not only do I feel more connected to my destination when I get there, I have a pre-planned schedule of places I want to see. And armed with a little knowledge, I see things differently than would an uninformed observer. That changes what I photograph as well as how I photograph it. For example, if there is a 13thcentury church that was designed by a famous architect, I’ll look for a shot that prominently features the style of that archi…
Read more